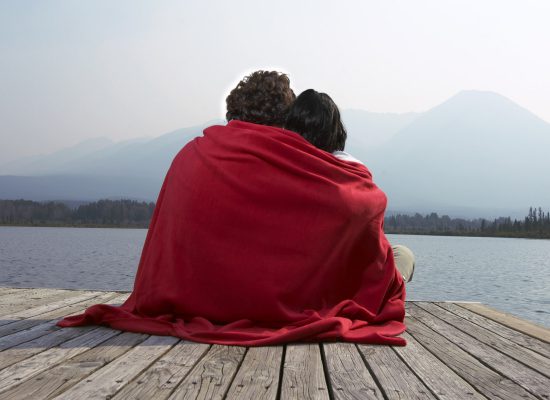 I met this sexy, well-traveled and successful guy online. I felt very attracted to him. We both enjoyed playing tennis, skiing, flying, motor bikes, fine dining, music concerts and travelling. I liked his 2 boys and they liked me. We were talking about starting a family one day and having kids together.
Enjoying the sunset from that roof-top terrace in Miami Beach in his arms I was thinking what a lucky girl I was.

Then his divorce and his business started getting in the way. His ex wife did not allow the boys to spend time with me any longer. He was very busy and constantly on the phone. We broke up. Then got back together again.

I was so in love with him and so fascinated by the lifestyle we were leading that I thought we would be able to overcome the challenges and get married as soon as his divorce was over.

He bought a flat and a few weeks before we were supposed to move in together he told me he couldn’t do it. We met at an Italian restaurant, we talked and it was over.

For a few months I couldn’t believe that was it. I was the happiest woman on earth and in no time I became the most miserable woman.

I was seeing a therapist. I was thinking and analyzing. It was not the first guy I was planning to move in with and it didn’t happen. I started to realize I was doing something wrong.

It struck me that for the last 15 years I had been jumping from one relationship into the next. A friend had told me that I was not able to be on my own. He was right.

And then a new man appeared. A Polish expat relocating from Basel to Sofia. He was a financial director, spoke perfect English and treated me like a gentleman. We travelled a lot, went skiing together in Switzerland, I loved his parents and they loved me.

One day he asked me if I wanted to move in with him. I said yes. There was a rose on the bed. Free space for my clothes in the wardrobes. We were going to bed and getting up at the same time. We were cooking together. We spent Christmas with his big family in Poland. I felt like the happiest woman in the world again.

This is how I got inspired to help men and women who are not satisfied with their love life to realize that they are the ones choosing unsuitable partners and creating unhealthy relationships. And the reason is within us and we have the power to make a change.